War of Sigmar
created : 10 days ago 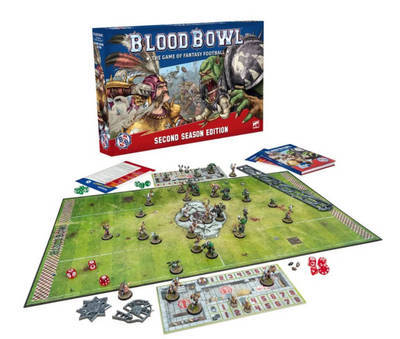 The Bloodbowl Second Season box is on pre-orders right now! Got the box today and after inspecting it, I want to do a quick review of the contents.

The box is packed for sure! but is it good stuff? 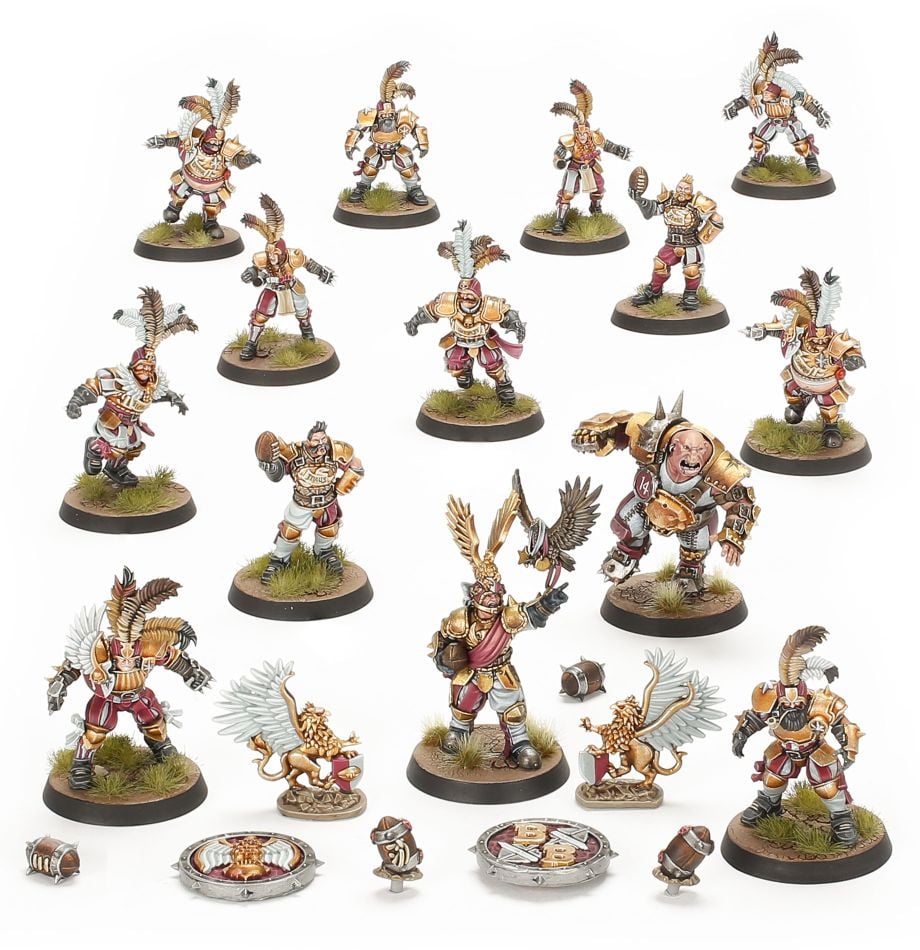 The Human team in the core box is the Imperial Nobility, it's a new team and the full roster is included. I mean that you have all the positional in the box. 4 bodyguards, 2 nobles, 2 throwers, 1 ogre. Over are the days when only half of the indispensable positional are included. !!
Think of the terrible human box with only 2 Blitzers or the Skaven missing 2 gutters runners !!! Why ??? (we know why ^^)

The Imperial team is fully functional from the start and you can even use griff as an alt-noble if you want! Formidable!

The models are really good, lots of details, still twice the same sprue but with a bit of kitbashing you can make enough difference! 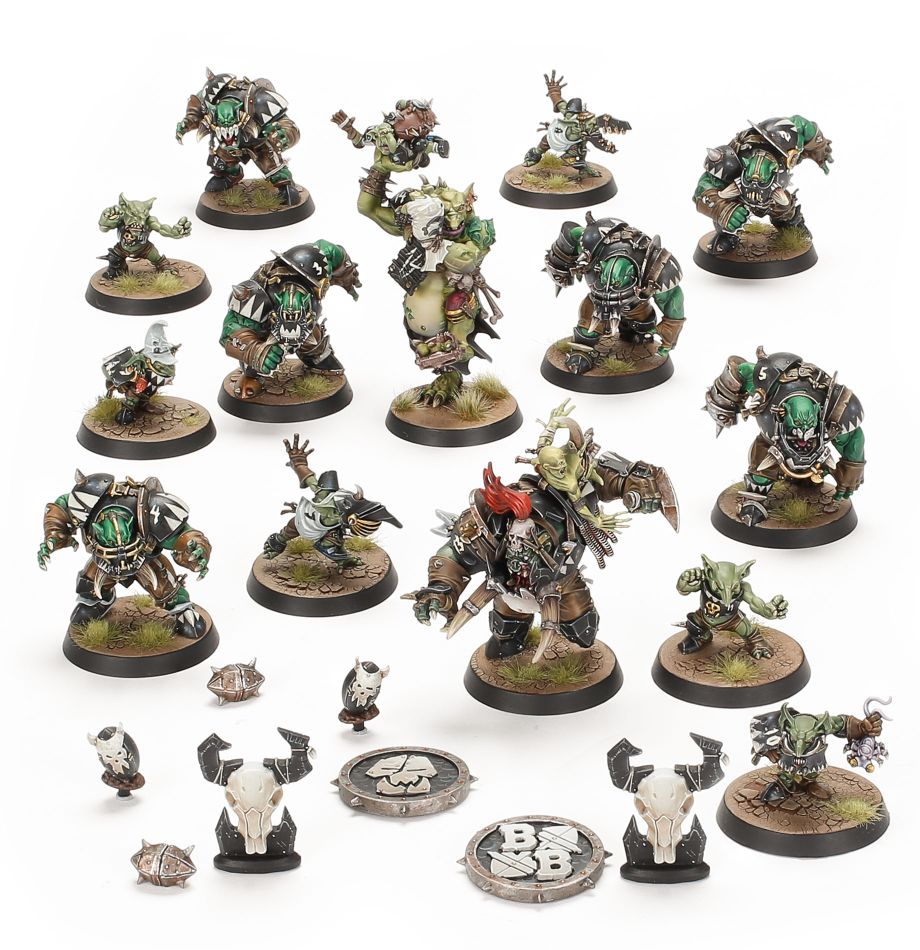 Again you have the 6 black orcs 6 goblins and one troll. So the starting roster can be competitive with only the box content. What a difference compared to the older box...Off course 8 goblins would have been better, but 6 is enough to start.

Damn it's good to have a box with 2 fully functional teams.

The models are so awesome that i am going to as Black orcs team in Orcs team. These gobos are great as well and will be a neat inclusion in a large number of teams !!!

2 refs, one dwarf and one elf are included. Griff Obervald new sculpts and Varag new sculpt are also in the box.
Was not vital for playing but it's a very nice addition! (Considering they really improved the rules for Star Players it's good to already have 2! )

-The full rulebook is included, not some reduced version the full version. Beautifull book and look like a Sport Almanach.

-2 sets of dices. The red one was instantly adopted! they are fucking awesome !! maybe the best they ever made. (ok I know it's very personal but they are awesome !) 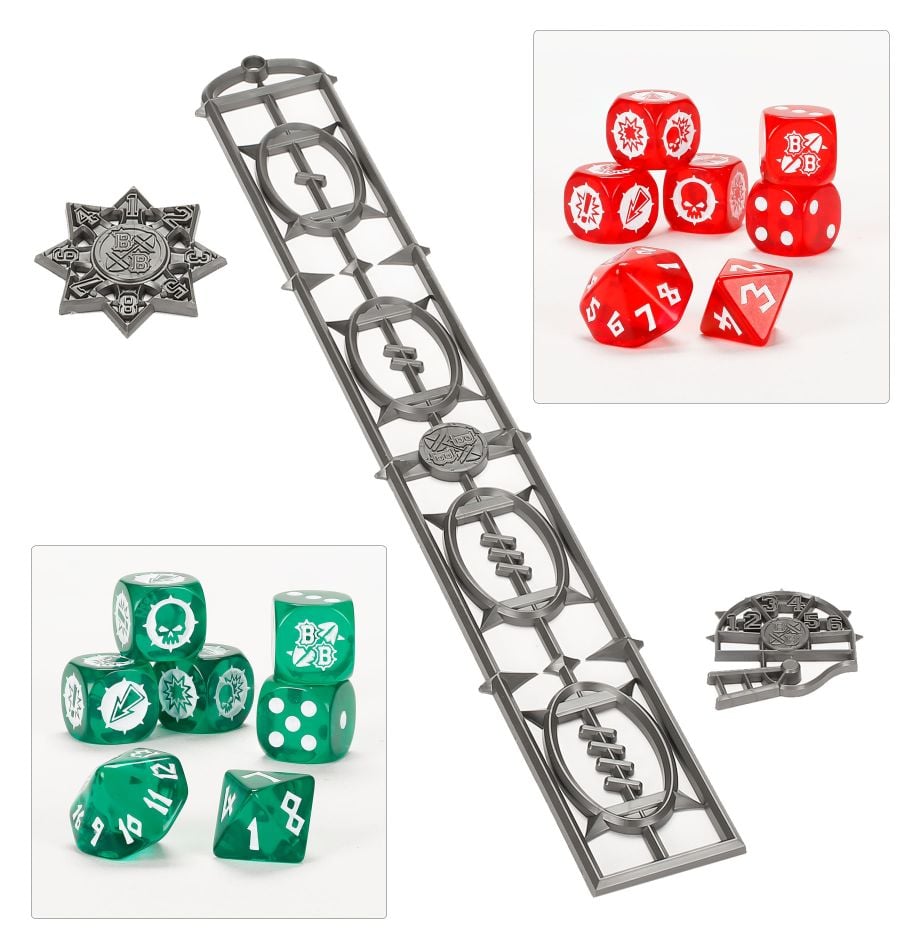 They are a lot better IRL. 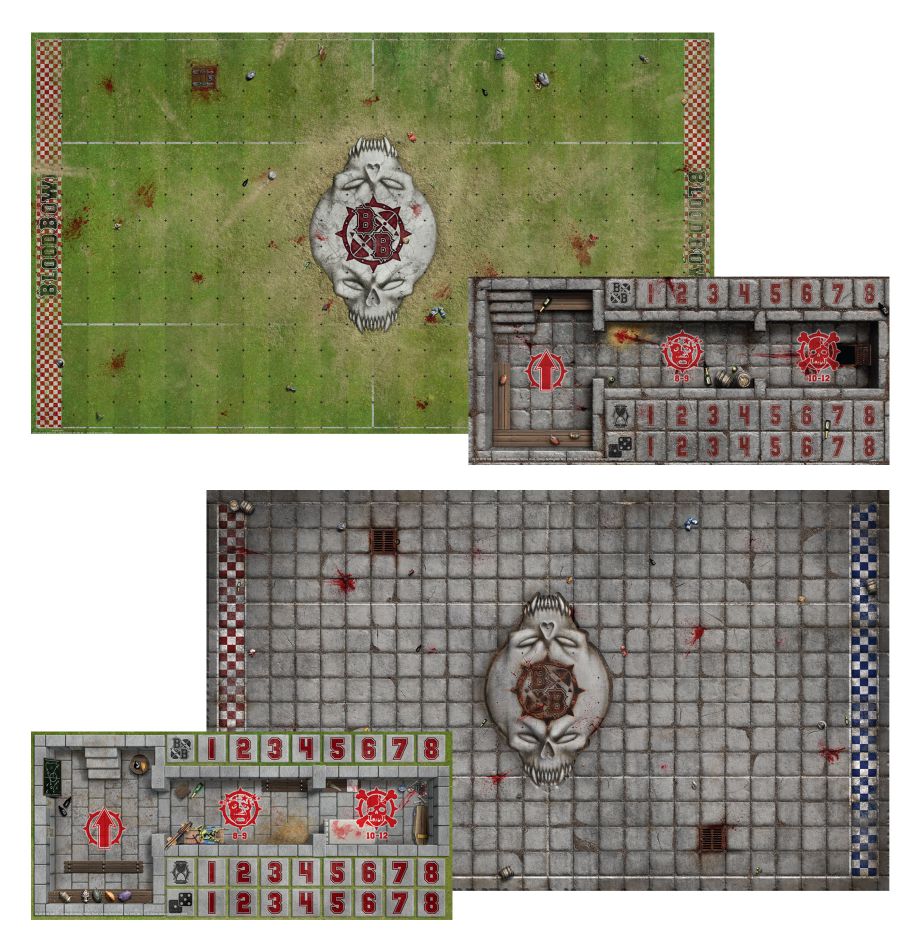 Dugouts are smaller and sturdier so it's perfect to fit them on the table.

Terrain board is double-faced and include 2 traps that have an in-game effect!
Good quality, I am keeping the dug-out and will probably use my mousepad terrain.

-Plastic widgets are of good quality!

Best Value for price in blood bowl! Considering the price hike trend we had these last few months I was worried. I was wrong the box is awesome and deliver the perfect starting point to play BB in the second season. 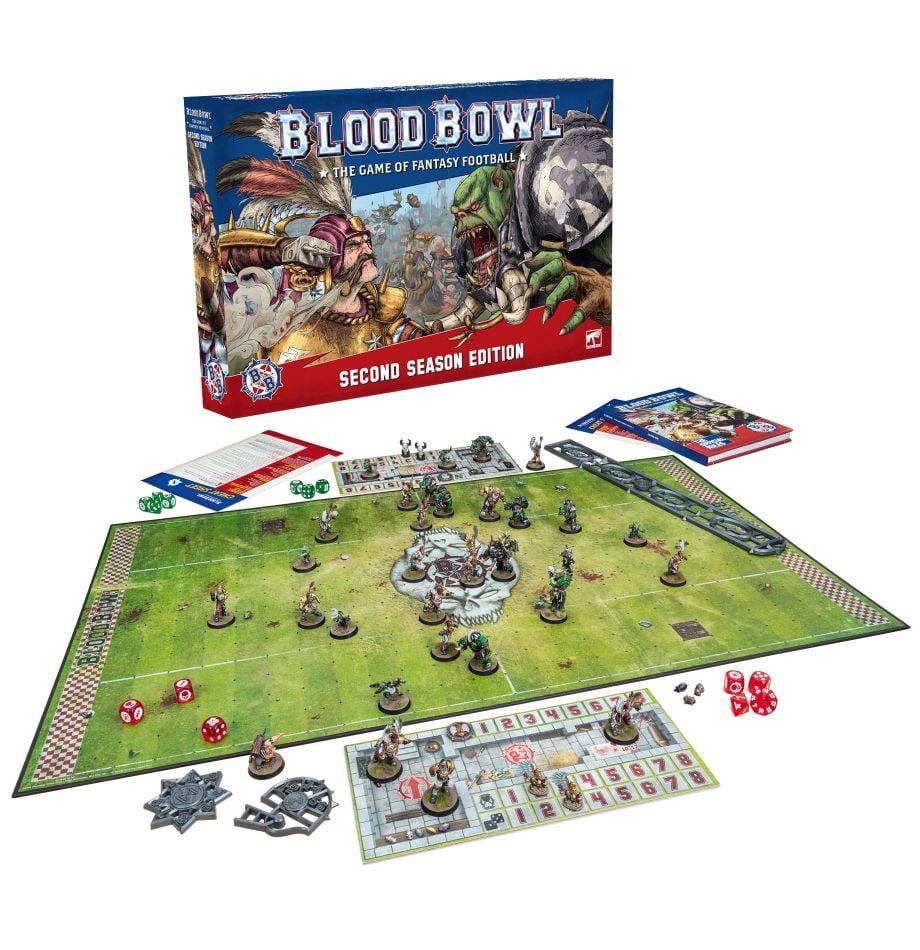